From COP27 to COP15 on biodiversity, issues and lessons learned

This training will be broadcast live on LinkedIn!

The 27th Conference of the Parties of the United Nations Framework Convention on Climate Change (COP27) is being held in Sharm el-Sheikh, Egypt, from November 6 to 18. What are the main advances at this world summit? What impact can we expect in Quebec? And how can we ensure fair and equitable climate policies for the most vulnerable? Register for this webinar to learn more about these issues.

Seven years after the COP21 in Paris, the urgency to act and to set more ambitious targets was necessary. The growing impacts of climate disruption have been felt very clearly in recent months and the expectations of civil society are growing, both for mitigation and adaptation to the new reality. More and more voices are being raised to bring to the forefront the notions of climate justice, sobriety and resilience, including in the business community.

As Montreal prepares to host the 15th Conference of the Parties of the United Nations Convention on Biological Diversity (COP15), Quebec is mobilizing to align the two agendas in order to combine biodiversity protection with the fight against climate change. 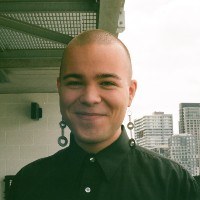 Albert Lalonde has been co-spokesperson for the For the Future Montreal collective, behind the Fridays for Climate strikes in high schools since 2019. He is a founding member and former co-spokesperson of CEVES, a union of student groups organizing global strikes and protests for climate justice in Montreal, Quebec City and Sherbrooke since 2019. Albert is suing the Canadian government along with 14 other young people for its responsibility in the climate crisis. He works as a project officer for the David Suzuki Foundation's Climate Awareness Lab. 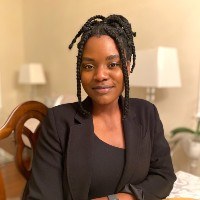 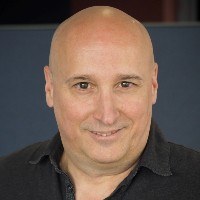 Philippe has been working at the intersection of social entrepreneurship, public policy issues, strategy and social marketing for 30 years now. In 2015, he imagined a positive media on climate action in Quebec and in 2017, he co-founded Unpointcinq.ca, the very first solution media entirely dedicated to covering climate action in Quebec. Aware of the difficulties experienced by companies, organizations and society in Quebec to embark resolutely on climate action, he co-founded Futur Simple in 2020 whose mission is to accelerate individual, organizational and collective ownership of climate and environmental action by activating the human factor. Philippe has a 29 year old son who will live through the disruptions and challenges of climate change in the coming decades.

The training will be broadcast live on LinkedIn. It will be one hour long, including a question and answer period!