Develop, represent, and promote the next generation of business professionals
19 September 2020

The place and leadership of women is one of the priorities of the emerging business community, of which our members are a part. Sensitized to the issues of equality in the business world, the JCCM and its Public Affairs Committee decided to work on developing a proposal aimed at encouraging women's entrepreneurship and the economic growth of SMEs run by women.

To support these women and ensure that they are included in the economic recovery and the collective reflection underway to rethink our Quebec, the Jeune Chambre de Commerce de Montréal (JCCM) is publishing a White Paper resulting from group discussions and individual interviews with more than 30 women entrepreneurs.

This White Paper outlines 8 solutions addressed to political decision-makers and provides a portrait of the current situation and issues faced by women entrepreneurs.

To read the open letter written and signed by our President Déborah Cherenfant, click here!

We are proud to have the support of these business personalities for our project on motherhood and entrepreneurship. 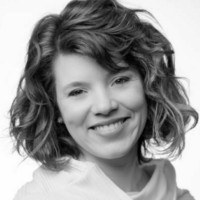 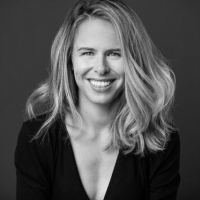 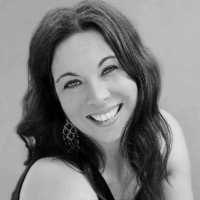 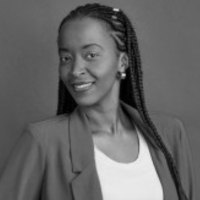 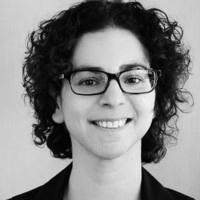 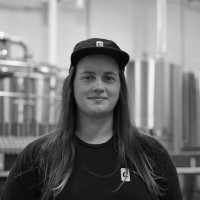 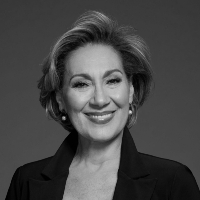 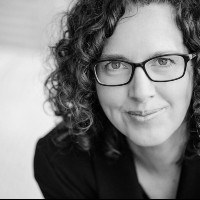 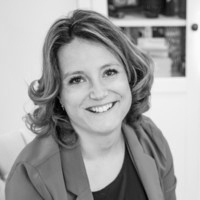 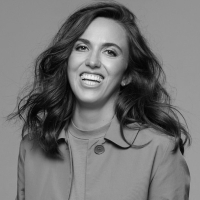 The Scotiabank Women Initiative is happy to support the Junior Chamber of commerce of Montreal (JCCM) and the conversation around motherhood and entrepreneurship, in alignment with our commitment to support women led and owned businesses. Scotiabank and The Scotiabank Women Initiative do not endorse any specific action, recommendation or point of view expressed in this white paper or by any representative or associate of the Junior Chamber of commerce of Montreal.